DiversityShoot.com
The Second is for Everyone

DiversityShoot.com is dedicated to getting people of all races, religion, and sexual preference involved in the 2nd Amendment political movement.

Our focus and mission is to end the hostile anti-Second Amendment and self-defense sentiment within the New Jersey Legislature and community.

“Made In America Or Not Made At All” 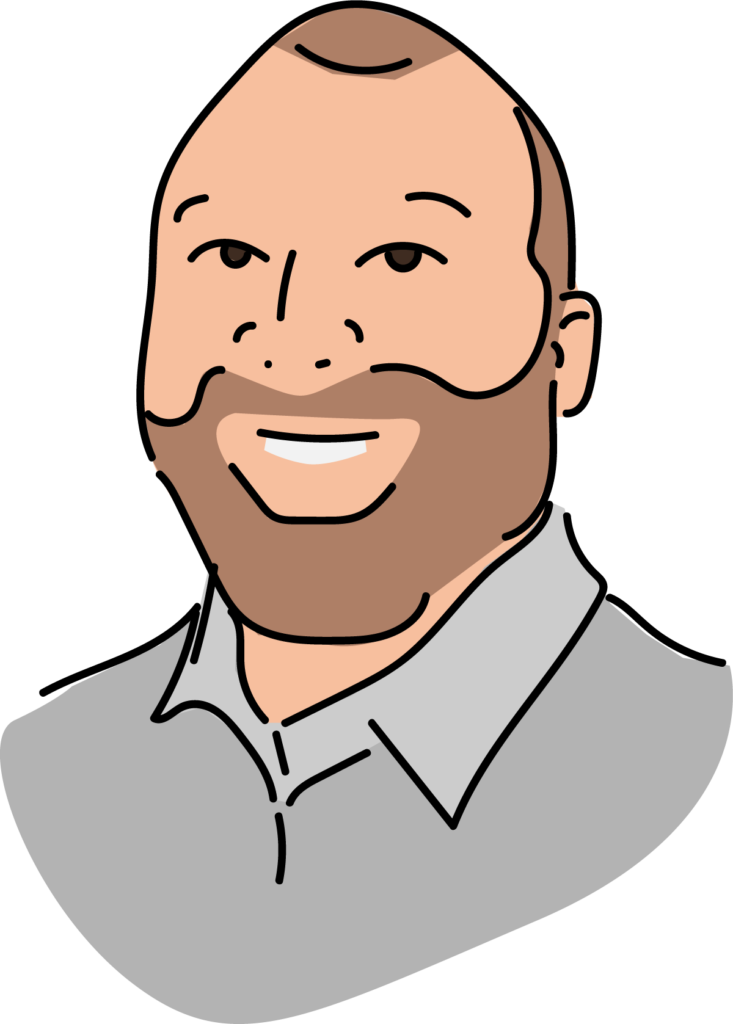 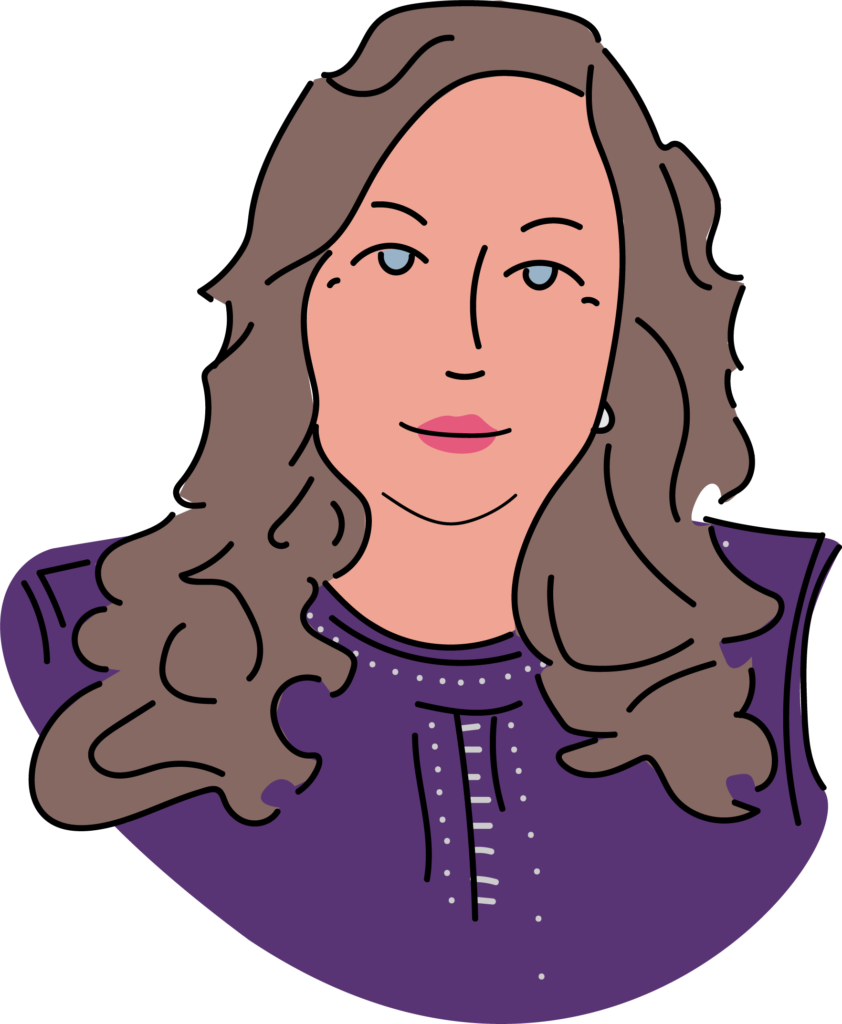 Grab one of Tony’s 2A4E shirts 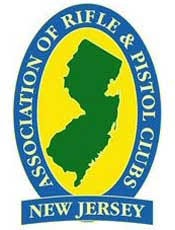