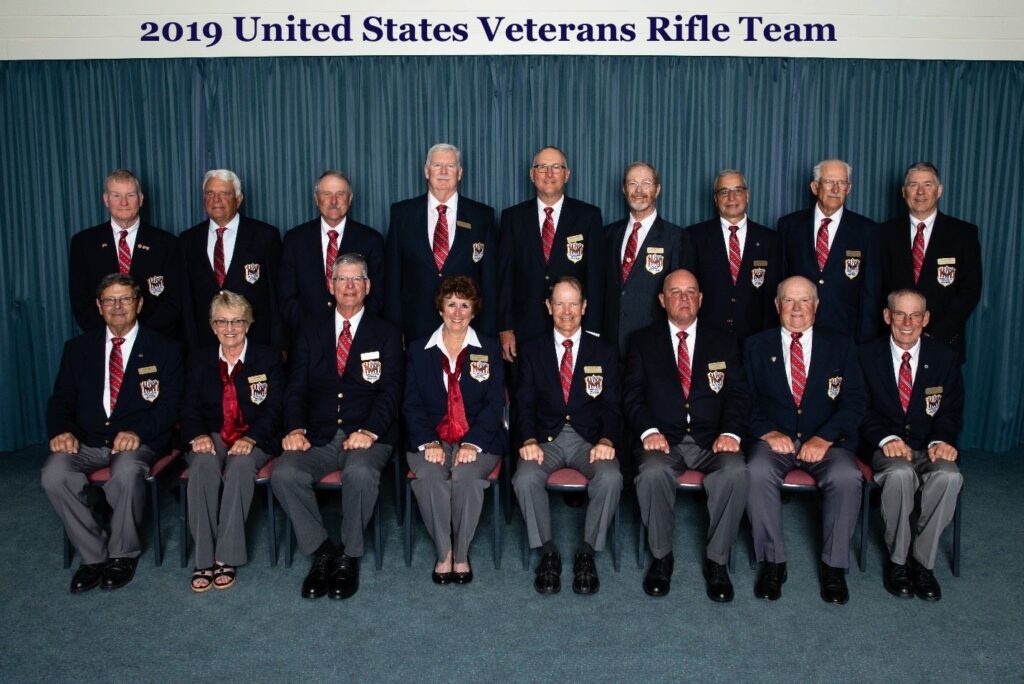 Military Marksmanship Association is primarily the alumni group of the U.S. Army Marksmanship Unit, but includes alumni of other military marksmanship programs too. The USAMU trains Army shooters to compete in National and International shooting events. 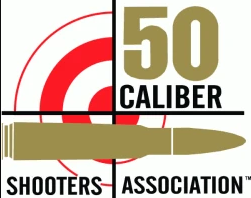 FCSA has a sister organization, the Fifty Caliber Institute (FCI), whose role is education, media representation and political advocacy on behalf of .50 caliber owners and manufacturers.

Hit a steel target and knock it over. 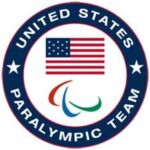 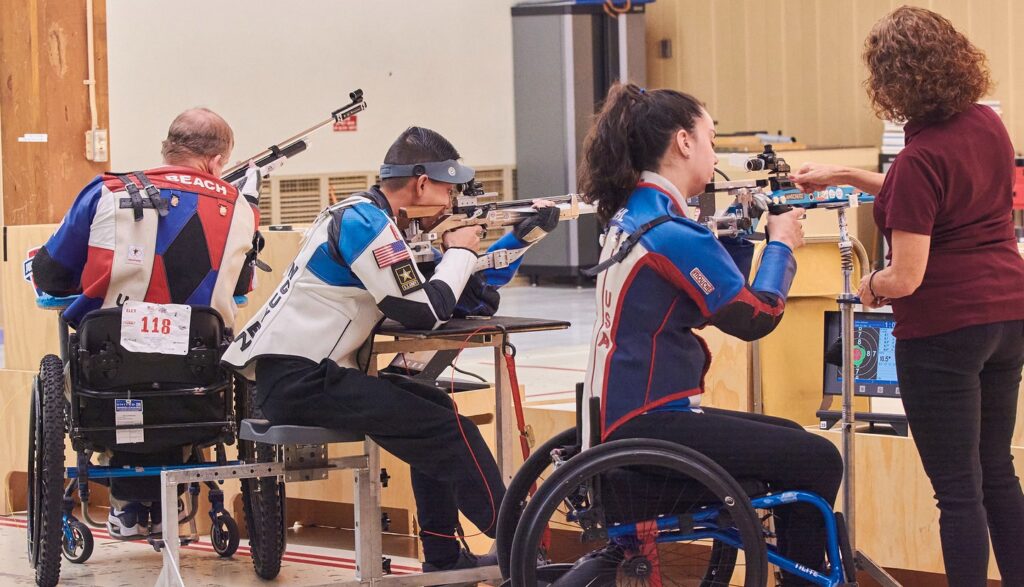 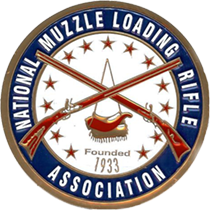 National Muzzle Loading Rifle Association is the National Governing Body for most black powder shooting competitions in the USA. They hold a Spring National and Fall National at their home range in Friendship, Indiana, plus a Winter National in Phoenix, Arizona. They sanction events for black powder rifles, pistols, shotguns including primitive events.

leading the effort to preserve the history of the United States through muzzleloading shooting sports & living history events.