1778 New York militia consisted of only:
“every able bodied male person, Indians and slaves excepted, residing within the state from sixteen years of age to fifty.”

Militia Act of 1792
– Blacks excluded from the militia
“called for the enrollment of every free, able-bodied white male citizen between the ages of eighteen and forty-five”

1806 Louisiana slaves were denied the use of firearms and all other offensive weapons.

1822 Bliss v. Commonwealth, Kentucky
– a man was indicted for carrying a sword concealed in a cane
– the court overturned the conviction against Bliss
– majority vote with just one judge dissenting

1825 Florida “An Act to Govern Patrols to enter into all negro houses and …search for arms and other offensive or improper weapons, and may lawfully seize and take away all such arms, weapons, and ammunition….”

1848 Treaty of Guadalupe Hidalgo
– Mexicans who stayed in what was now U.S. territory were granted citizenship
– gives U.S.: California, New Mexico, Nevada, Utah, most of Colorado and Arizona, part of Oklahoma, Wyoming and Kansas

1852 Mississippi forbid firearm ownership by both free blacks and slaves

“It would give to persons of the negro race, who were recognized as citizens in any one State of the Union, the right to enter every other State whenever they pleased … and to keep and carry arms wherever they went”

after the Civil War

1865 Thirteenth Amendment to the United States Constitution
– abolished slavery and involuntary servitude, except as punishment for a crime

1866 Alabama prohibited blacks to own or carry firearms or other deadly weapons and prohibited “any person to sell, give, or lend fire-arms or ammunition of any description whatever” to any black.

“In my State for many years…there has existed a law…which declares that free negroes shall not have the possession of firearms or ammunition. This bill proposes to take away from the States this police power…”

1867 Special Report of the Anti–Slavery Conference of 1867
– conclude that blacks were “forbidden to own or bear firearms, and thus were rendered defenseless against assaults.”

1865 United States v. Cruikshank
– member of the KKK, Cruikshank was charged with violating the rights of two black men to peaceably assemble and to bear arms.
– U.S. Supreme Court held that the federal government had no power to protect citizens against private action that deprived them of their constitutional rights under the 14th Amendment
– Constitution is only a harness on federal or state government authorities

1879 Tennessee “An Act to Prevent the Sale of Pistols” 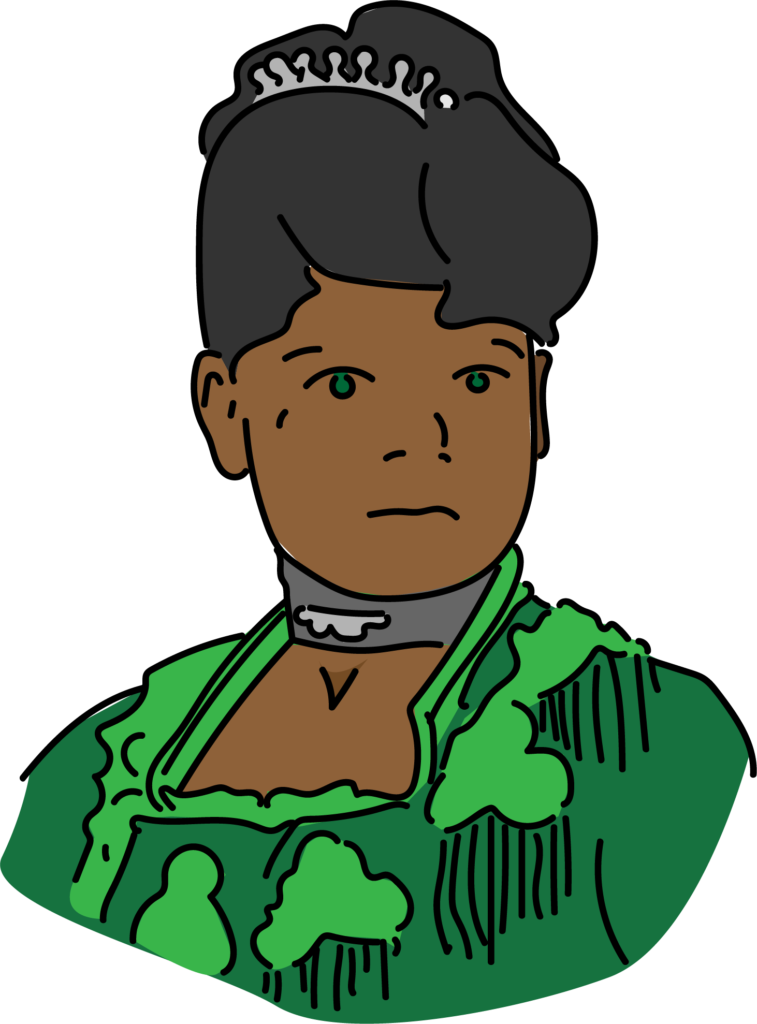 A Winchester rifle should have a place of honor in every black home, and it should be used for that protection which the law refuses to give.” – 1882

1906 First registration law for retailers, Mississippi required them to maintain records of all pistol and pistol ammunition sales, and to make such records available for inspection on demand

1911 Sullivan Law, New York
– which makes buying or carrying a handgun without a permit a felony
– to own a firearm must obtain a permit from the New York City Police
– Over 70 percent of people arrested for its violation had Italian surnames. 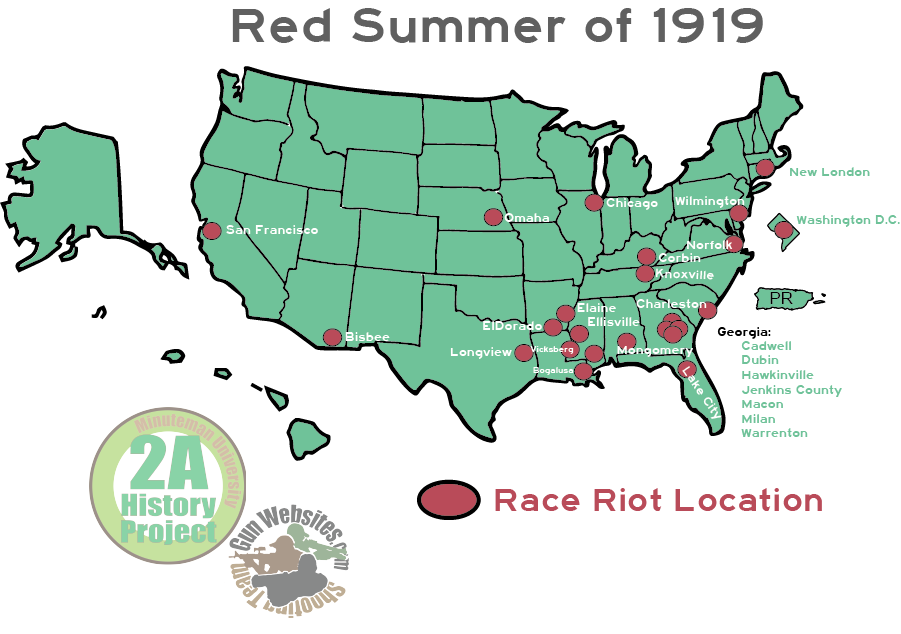 – Department of Labor’s Immigration Bureau
– 1925 patrol area was only the seacoast
– 1932 added one director for Canadian border, one for Mexico border

1924 Immigration Act of 1924
– restricts immigration from Southern and Eastern Europe
– Asian Exclusion Act, any individual from an Asian nation as ineligible for U.S. citizenship

1924 Indian Citizenship Act of 1924
– U.S. citizenship for all Native American born in the United States

States begin passing laws regulating the sale and use of handguns.

the 1893 law “was passed when there was a great influx of negro laborers in this State….The same condition existed when the Act was amended in 1901 and the Act was passed for the purpose of disarming the negro laborers….The statute was never intended to be applied to the white population and in practice has never been so applied…”
– Justice Buford(1942)
regarding Florida gun control law passed in 1893

1950s Focus on firearms accidents
– in the home
– by hunters

1956 – Martin Luther King Jr. applied for a permit to carry a concealed firearm
– After his house was bombed
– His application was denied
– From then on, armed friends guarded his home

1990 Richmond, Virginia Housing Authority ban on the possession of all firearms, whether operable or not, in public housing projects 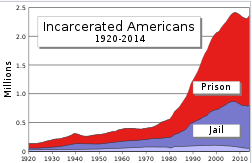 2004-2014 ATF Stash-House Stings
– 10 years, 46 cases
– 635 defendants, 91% were minorities
– 179 arrests
– No white defendants, all but two were black and Latino
– In comparison, minorities make up;
– 76% of the people charged with violent crimes in the nation’s major cities
– 72% of the people serving prison sentences for murder
– 71% of people convicted of federal gun and drug offenses

2014 We Will Shoot Back:
Armed Resistance in the Mississippi Freedom Movement published
Aug 22, 2014
– by Akinyele Omowale Umoja

2015 This Nonviolent Stuff’ll Get You Killed:
How Guns Made the Civil Rights Movement Possible published
Dec 4, 2015
– by Charles E. Cobb Jr.

2016 Philando Castile (CCW Holder) was fatally shot during a traffic stop by police  in Minneapolis–Saint Paul
July 7, 2016
– NRA reaction: “The reports from Minnesota are troubling and must be thoroughly investigated. In the meantime, it is important for the NRA not to comment while the investigation is ongoing.”
– Second Amendment Foundation reaction: “Exercising our right to bear arms should not translate to a death sentence over something so trivial as a traffic stop for a broken tail light, and we are going to watch this case with a magnifying glass.”

2017 Aiming for the Truth founded
– Founded by Kevin Dixie