s to help Massachusetts women gain confidence with firearms, to promote safety and to grow the female voice in the firearms community. We provide a welcoming place just for women to get advice, education, recommendations and to network. 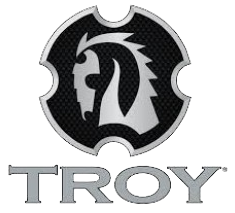 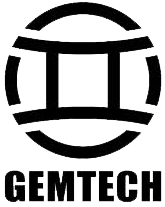 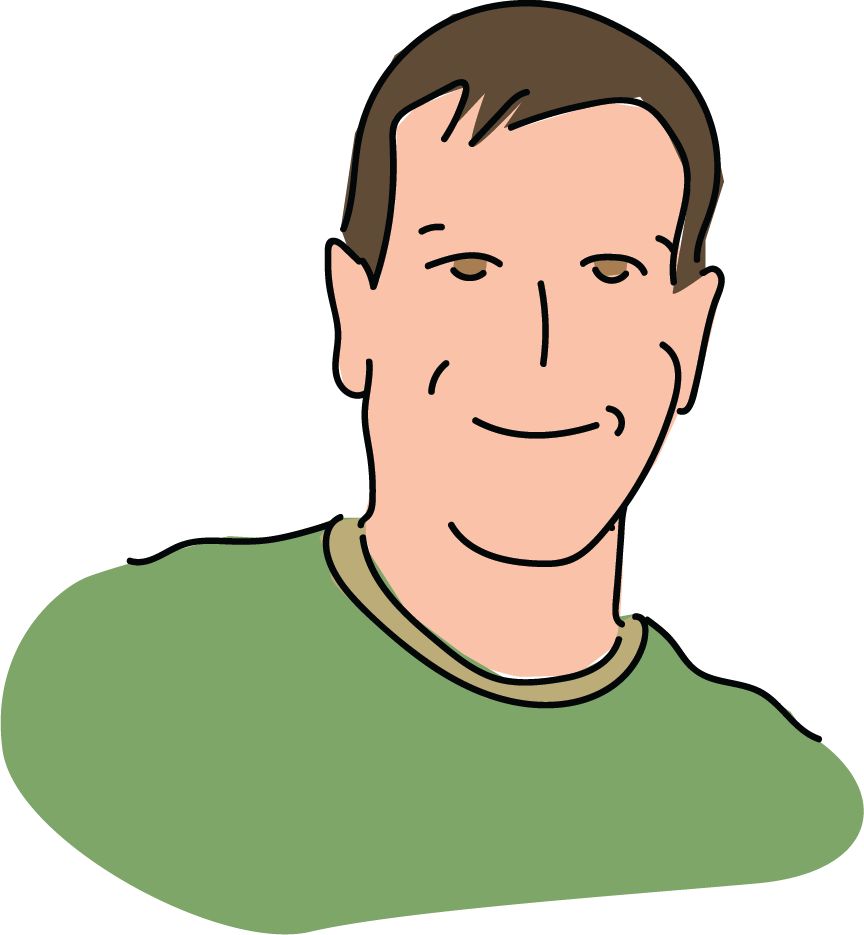 Gun Owners’ Action League of Massachusetts
Gun Owners’ Action League (GOAL) is a 100% member supported organization whose sole focus is to protect and restore Second Amendment rights for Massachusetts residents. We are an association of law-abiding citizens who believe in the Right to Keep and Bear Arms for competition, recreation and self-protection.

GOAL Gun Owners’ Action League is the official state firearms association in Massachusetts. We are an association of law-abiding citizens who believe in the basic right of firearms ownership for competition, recreation and self-protection. GOAL works hard to defend the Constitution and the Bill of Rights against those in Massachusetts who wish to infringe upon the freedoms guaranteed by 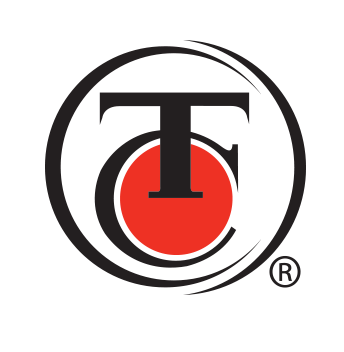 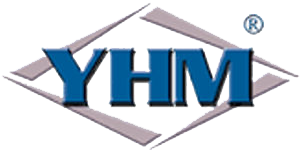 National Skeet Shooting Association is the National Governing Body for NSSA-type skeet shooting in the USA. They promote skeet shooting with 12 gauge, 20 gauge, 28 gauge and 410 gauge shotguns and also host their “World Shoot” each year.