Save the Second was organized for a very limited purpose.

Rally for our Rights 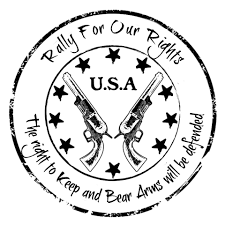 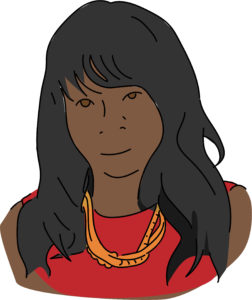 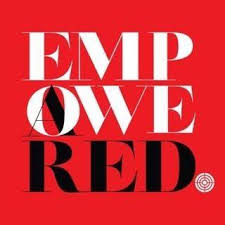 Through outdoor adventures, our goal is to help heal wounds modern medicine cannot. 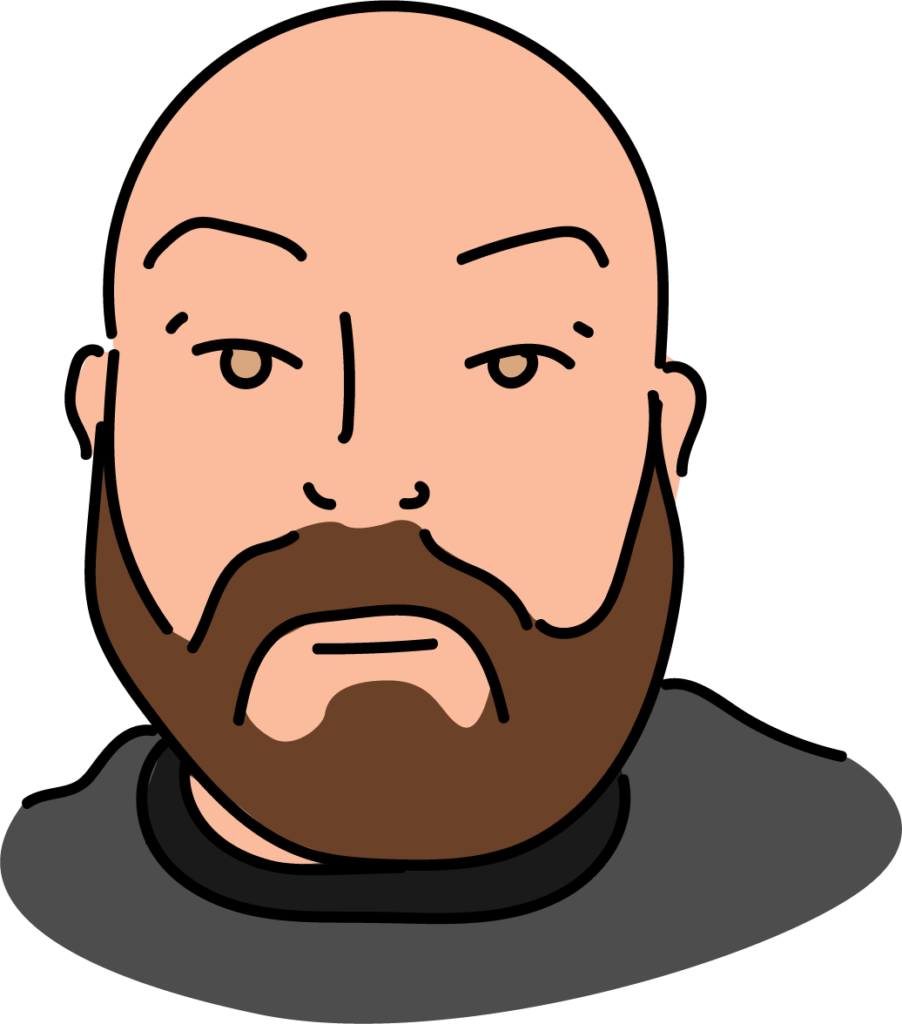 to promote the science-based management of the bighorn sheep, educate the public about their life and habitat, and assure the sportsman’s rights in proper opportunities 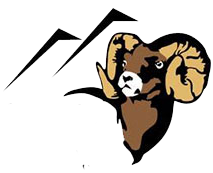