DiversityShoot.com
The Second is for Everyone

DiversityShoot.com is dedicated to getting people of all races, religion, and sexual preference involved in the 2nd Amendment political movement. 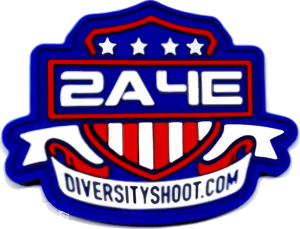 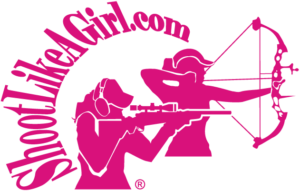