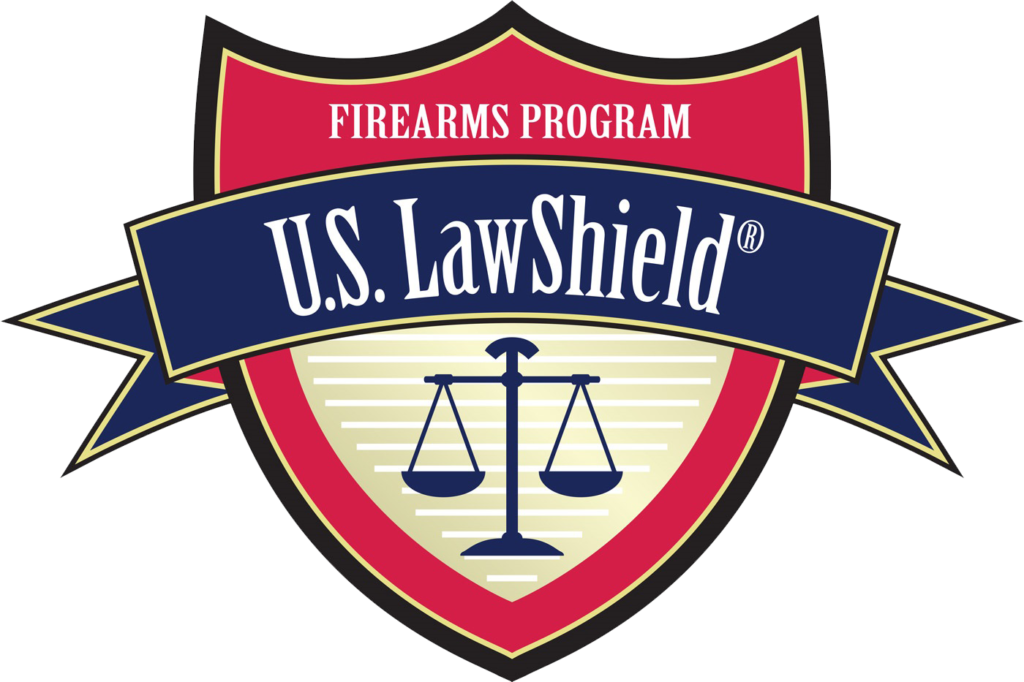 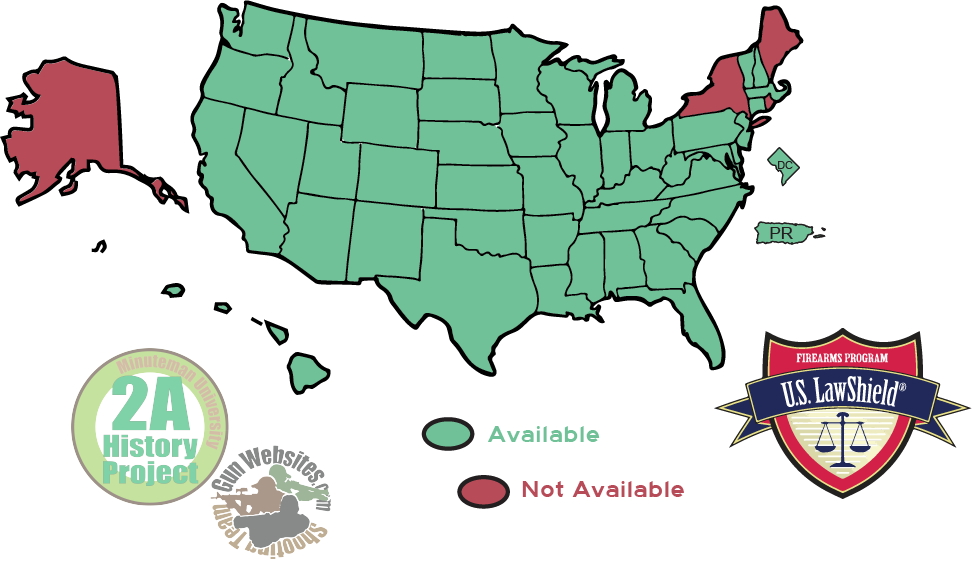 Students for the Second Amendment

Our organization is dedicated to the preservation and defense of our cherished freedoms enumerated in the Constitution of the United States. Especially that freedom which stands as the guarantor of all the others – the Second Amendment.

Students for the Second Amendment works on college and university campuses to bring the truth regarding our constitutionally protected rights to students who have been misled by an academic establishment that is often hostile, to true freedom and individual liberties.

a team-based youth development program that uses the shotgun sports of trap, skeet, and sporting clays to instill life skills such as discipline, safety, teamwork, ethics, self-confidence and other life values 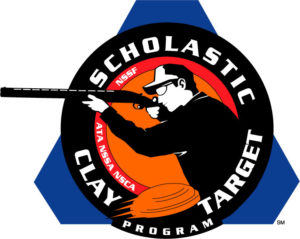 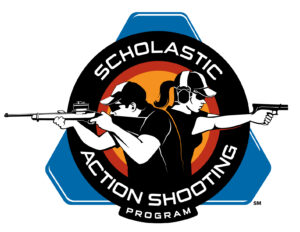 Proudly made in Texas, by Texans