Devoted to educating and protecting our rights in Connecticut.

Connecticut citizens currently possess in excess of 170,000 pistol permits. We intend to increase that amount through education and hard work. Many people have experienced problems, delays and wrongful denials in their efforts to obtain their Connecticut State Pistol Permit. We will work to change that. The law is currently on our side, and the various local issuing authorities around the state need to obey the laws they have sworn to uphold. We must stay polite and professional, but we must always be aware our rights and we must always hold the authorities to the laws of our state. We have that duty to our fellow citizens and to future generations. 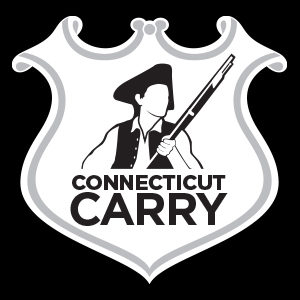 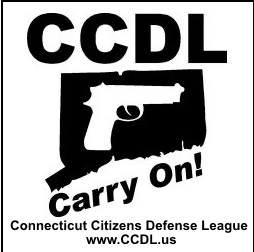 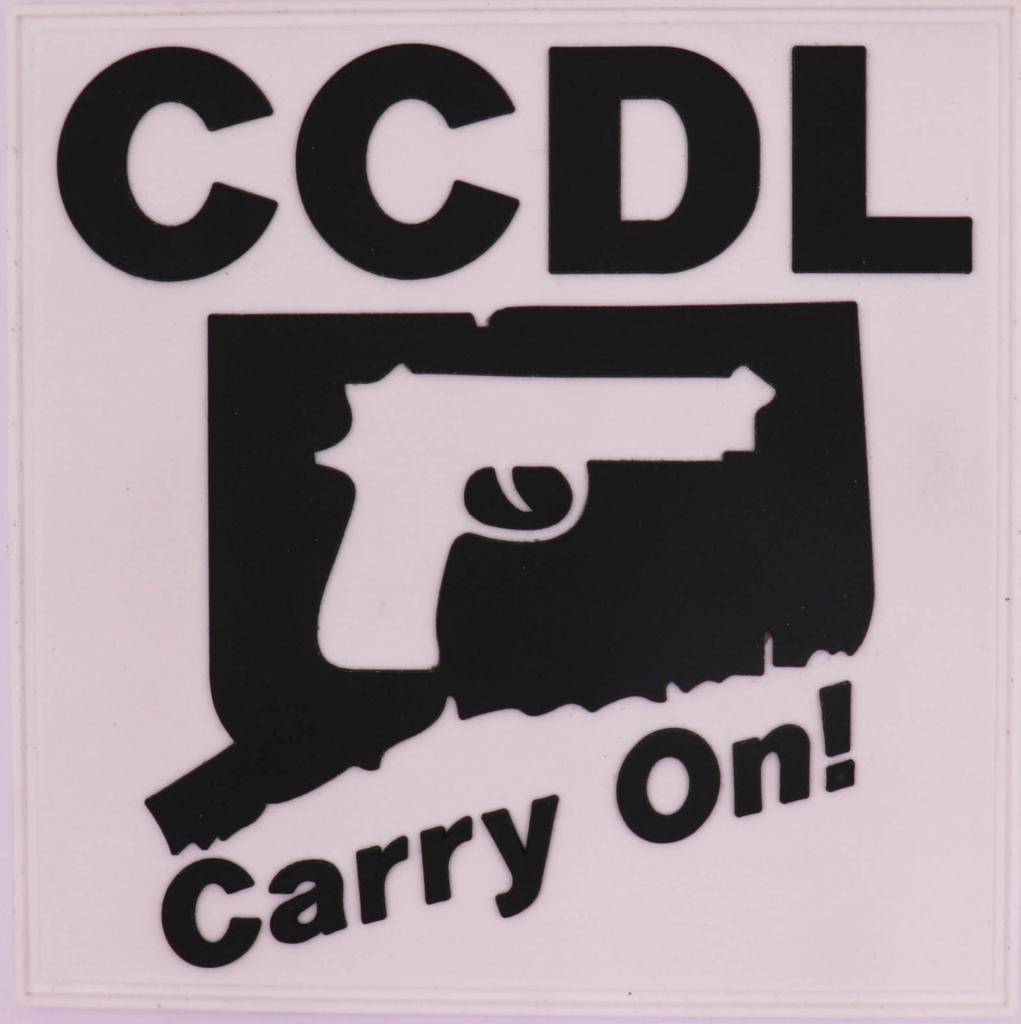 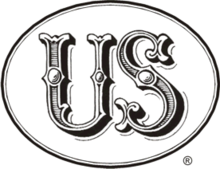 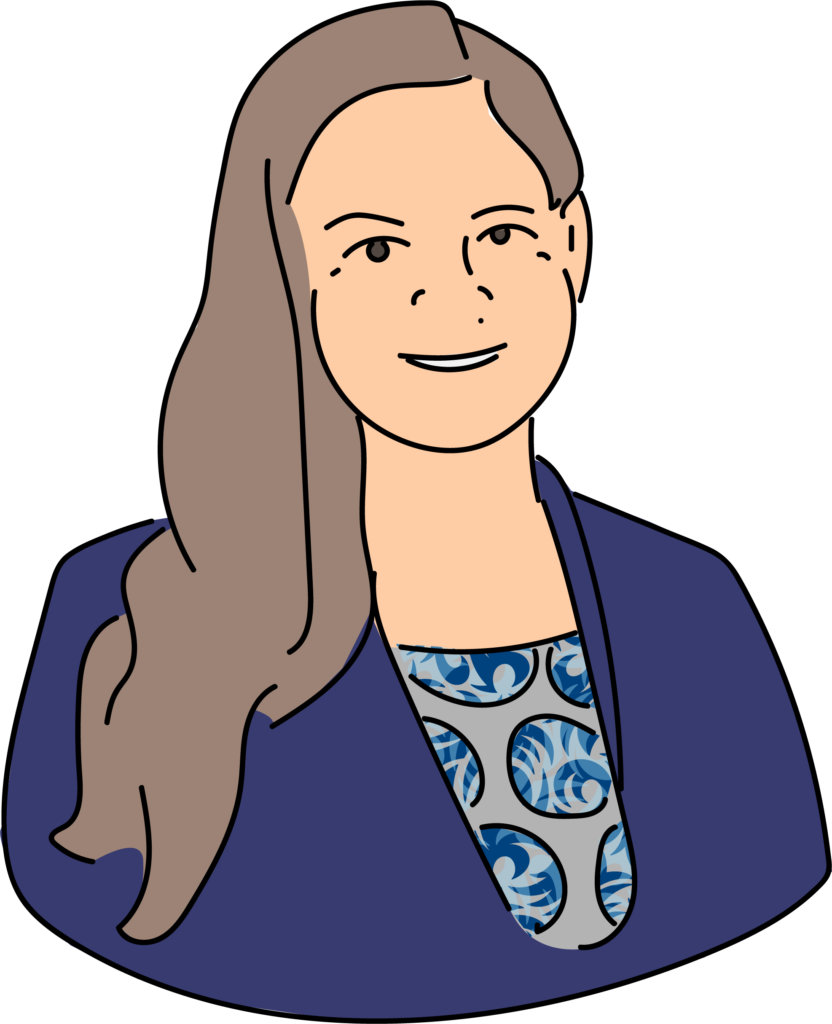 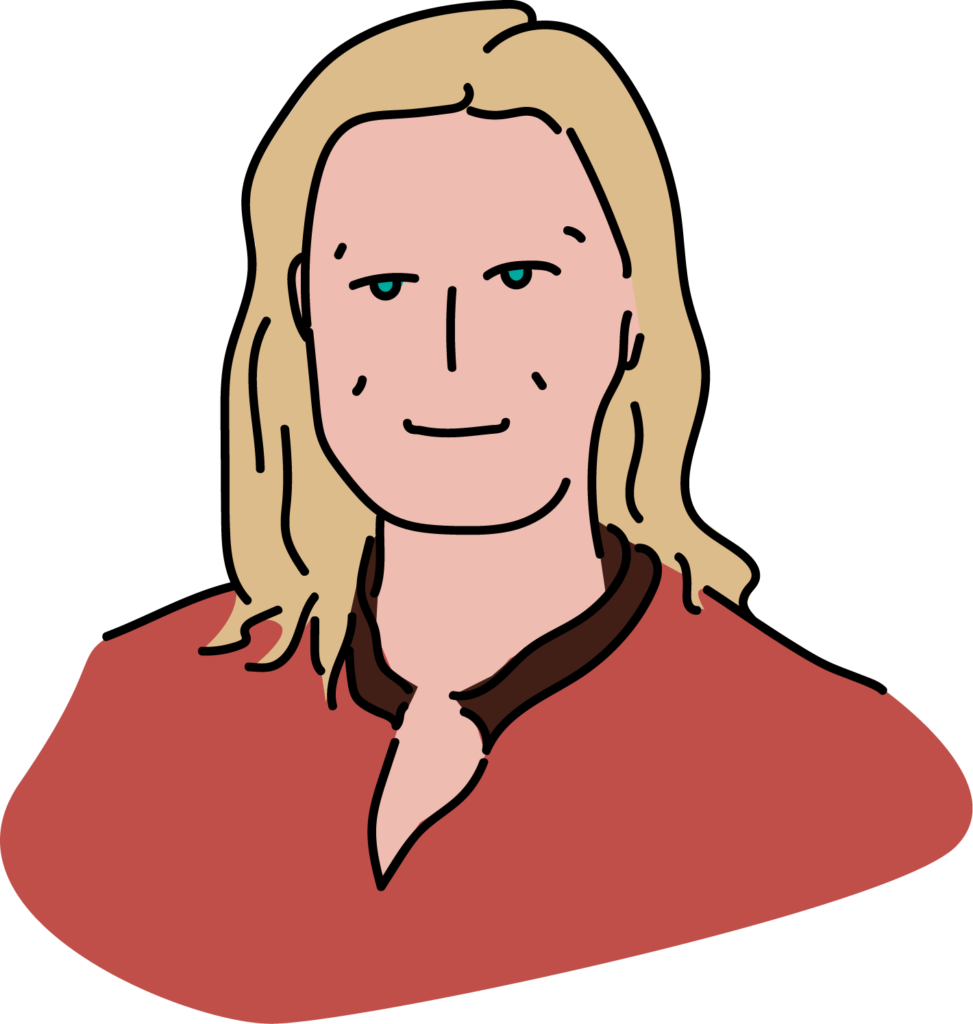 The National Shooting Sports Foundation is the trade association for the firearms
industry. Its mission is to promote, protect and preserve hunting and the shooting
sports.

NSSF has a membership of more than 8,000 manufacturers, distributors,