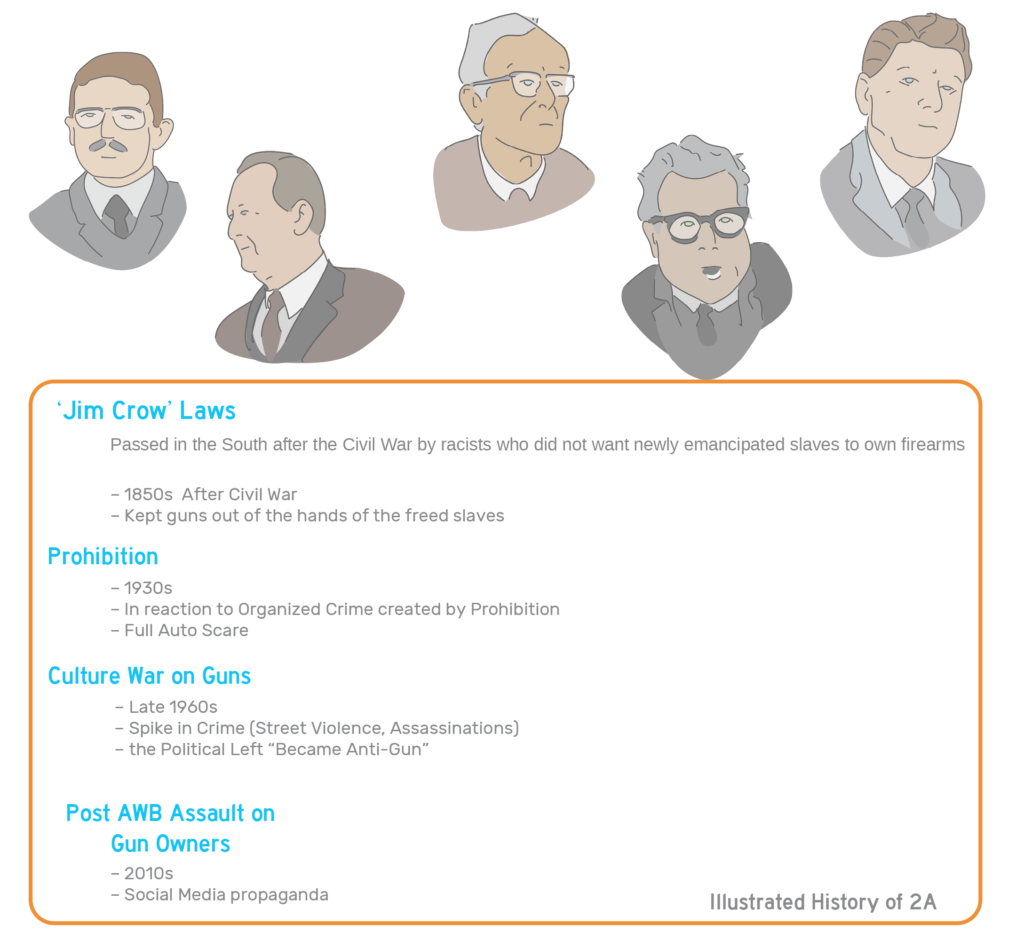 “The first problem is to slow down the number of handguns being produced and sold in this country. The second problem is to get handguns registered. The final problem is to make possession of all handguns and all handgun ammunition — except for the military, police, licensed security guards, licensed sporting clubs, and licensed gun collectors — totally illegal.” – New Yorker in 1976

Hoplophobia, the morbid fear of guns

Handguns are the Worst

Assault Weapons are the Worst

re-packaged its gun control agenda as a public health crisis

do we look at “what is done” or “what WAS law in the old days” often even “what was law BEFORE the USA”?

or DO we look at the strict letter of the law?

Gun Prohibitionists say the AR15 & M16 are similar, we argue..

Instead argue the validity of their objections, their facts are wack, but listened to by their side

A right not to get shot

“not in a vacuum”

we do not feel safe – why? the number of guns? or the unwarented hype?

extreme reading of the constitution that allows “deadly things”

1960 – Research Report by the Wisconsin Legislative Reference Library
– attempt to determine whether gun laws had any relationship to crime rates
– concludes: ‘From the foregoing statistics it would be difficult to determine the effect that either licensing or nonlicensing of firearms has on the extent of crime in a State, particularly upon the murder rate per 100,000 population.’ 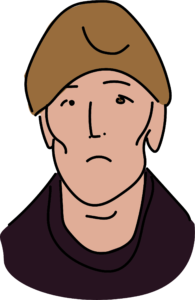 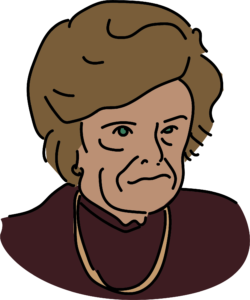 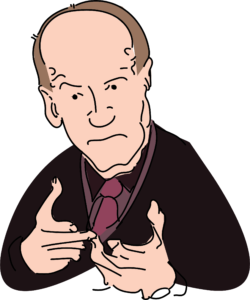 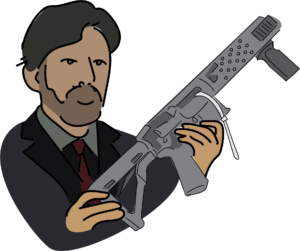 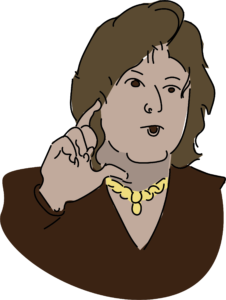 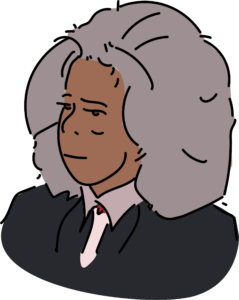 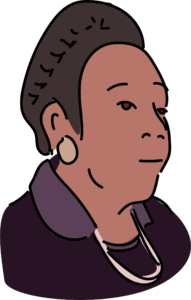