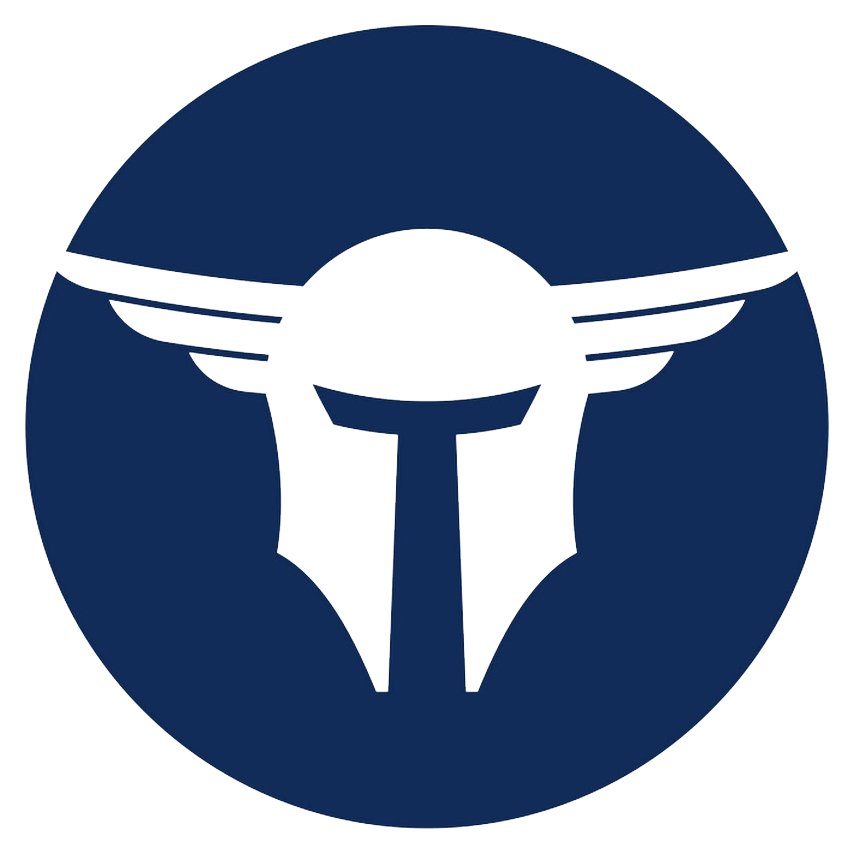 founded in November of 2011

To provide a safe hunting environment for wheelchair bound individuals, children with disabilities and other physically challenged individuals that could not otherwise hunt.

Back in the Woods Again
North Carolina

“It has the same quality as a handmade custom.” 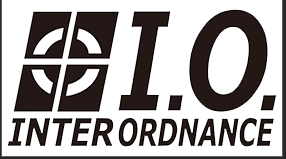 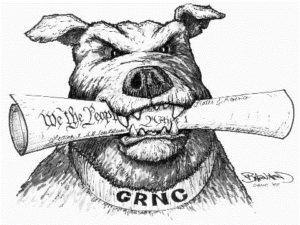 As a symbol of tenacity, GRNC has adopted “Max,” a pit bull with the Constitution clenched between his teeth. Max represents not only GRNC’s aggressive tactics, but also our promise, as a lean, all-volunteer organization, to deliver you “Max bang for your legislative buck.”

“I AM THE MAJORITY!”

“You can’t withhold my right to own a firearm because somebody else committed a felony with a firearm,” Robinson told The Daily Signal. “It’s not right. And like I said, it’s a lazy and unconstitutional way to enforce the law. So when I said [to the council and the audience] that we are the majority, that’s what I meant. We are the majority. The majority of people are law-abiding citizens, work hard every day, and their rights should be preserved.”

“I would have still been outraged by it, if I had no plans to buy a firearm. Because like I said … I have no plans to hire an attorney, [but] that doesn’t mean I want my right to counsel taken away. Those rights need to be preserved.”