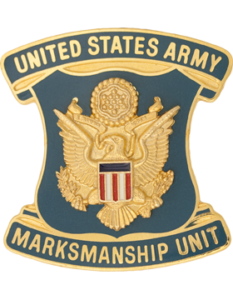 “There was one of two things I had a right to”, liberty or death; if I could not have one, I would have the other”