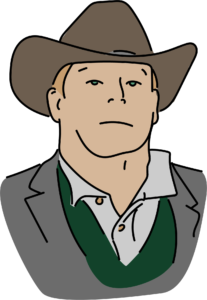 “I have yet to see a published report that has been funded by the NCIPC in which the benefits of firearms in the hands of law-abiding citizens have been published even though they are there … if you don’t conclude that guns are bad and that they need to be eradicated because they are a ‘public health menace,’ they are not published.” 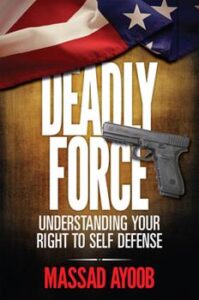 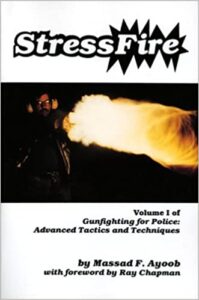 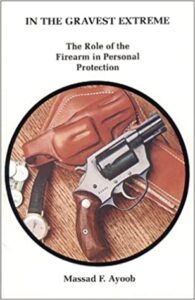 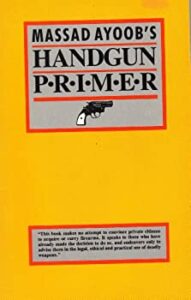 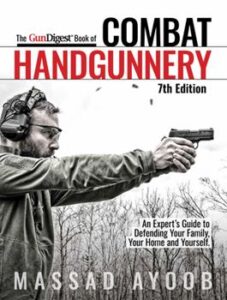 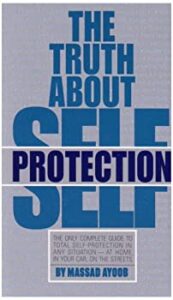 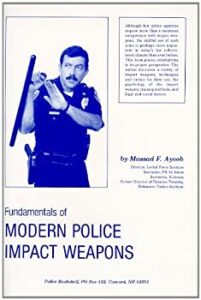 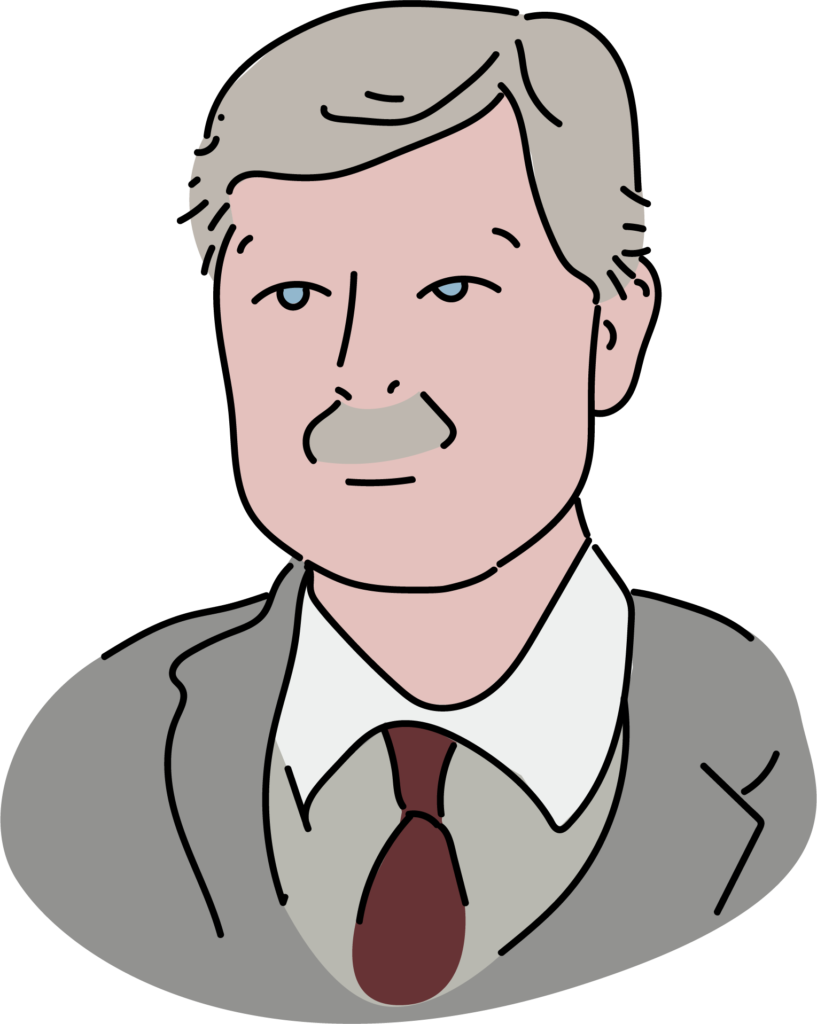 (January 26, 1941 – November 1, 2016)
– 2008 District of Columbia v. Heller, served as an adviser to the council in the Court of Appeals
– Guns and Public Health: Epidemic of Violence or Pandemic of Propaganda?
– Armed: New Perspectives On Gun Control
– Restricting Handguns: The Liberal Skeptics Speak Out
– Firearms and Violence: Issues of Public Policy
– The Great American Gun Debate: Essays on Firearms and Violence
– https://en.wikipedia.org/wiki/Don_Kates
– https://www.cato.org/blog/watch-don-kates-quarter-century-washington-post-put-him-its-front-page
– https://www.youtube.com/watch?v=zWzgzBZyySY 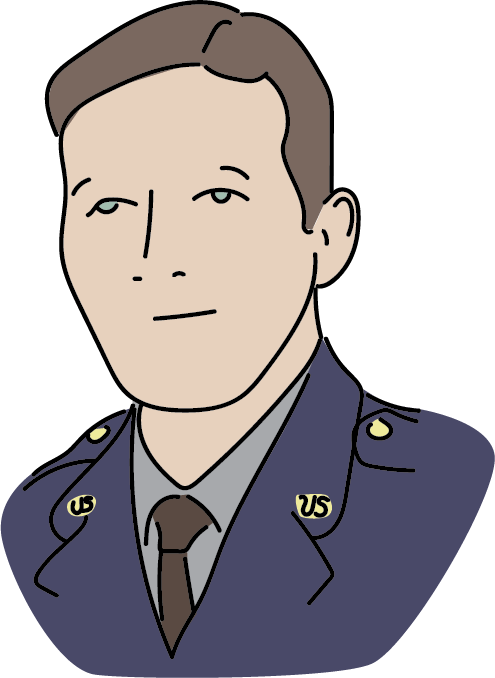