Coming from a liberal, mid-western, anti-gun background, Paxton Quigley made an about-face when her best friend was raped. She vowed not to let it happen to her. She bought a gun and became an expert on self-defense. Her first book Armed & Female was a best seller. She became a spokesperson for Smith & Wesson and a firearms instructor. 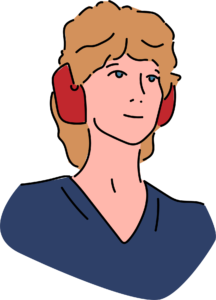