U.S. Sportsmen’s Alliance was officially incorporated in 1978 as the number one defender of sportsmen across the country. 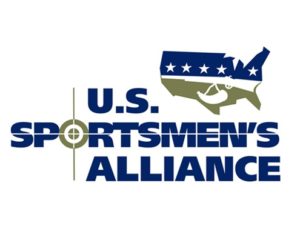