International Association for the Protection of Civilian Arms Rights

– 2010 founded the International Association for the Protection of Civilian Arms Rights
– https://en.wikipedia.org/wiki/Alan_Gottlieb

The International Practical Shooting Confederation is the world’s second largest shooting sport association and the largest and oldest within practical shooting.

affiliates over 100 regions from Africa, Americas, Asia, Europe and Oceania 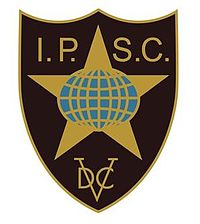 International Shooting Sport Federation is the governing body of the Olympic Shooting events in rifle, pistol and shotgun disciplines, and of several non-Olympic Shooting sport events